Communicating effectively with a loved one recovering from an eating disorder is often challenging and frustrating. Due to decreased confidence, lowered self-esteem, malnourishment, hypersensitivity, and

eating disorder cognitions, comments intended to encourage and support are frequently distorted and misinterpreted.  Below are three lists regarding communication.  The first is a series of things that have frequently been said to me by well-meaning individuals, and how I have misconstrued them.  I am sure I am not alone in my experience and hope that in sharing them with you, you might gain some insight into how well-intentioned comments might be interpreted.  The second list is comprised of some general guidelines to help you avoid conversational pitfalls and gain greater insight into your loved one’s experience.  At this point, you may be like my parents and asking, ‘What CAN I say or do then????  What won’t she misinterpret?’.  This leads me to the third list which is a collection of things that might assist you in communicating in a supportive way.  Please note, that what I share here is from my experience, and although I am sure there are commonalities, it is important to remain mindful that the experience of living with and recovering from an eating disorder is unique for each person.

Remember – you will make mistakes. You won’t always communicate perfectly.
Hold grace and compassion for yourself, for you too are learning. 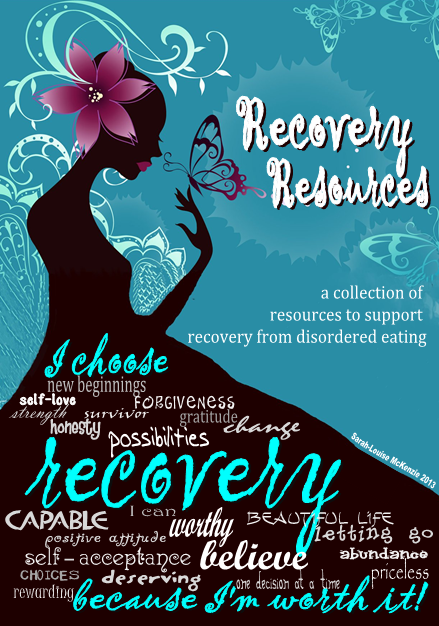